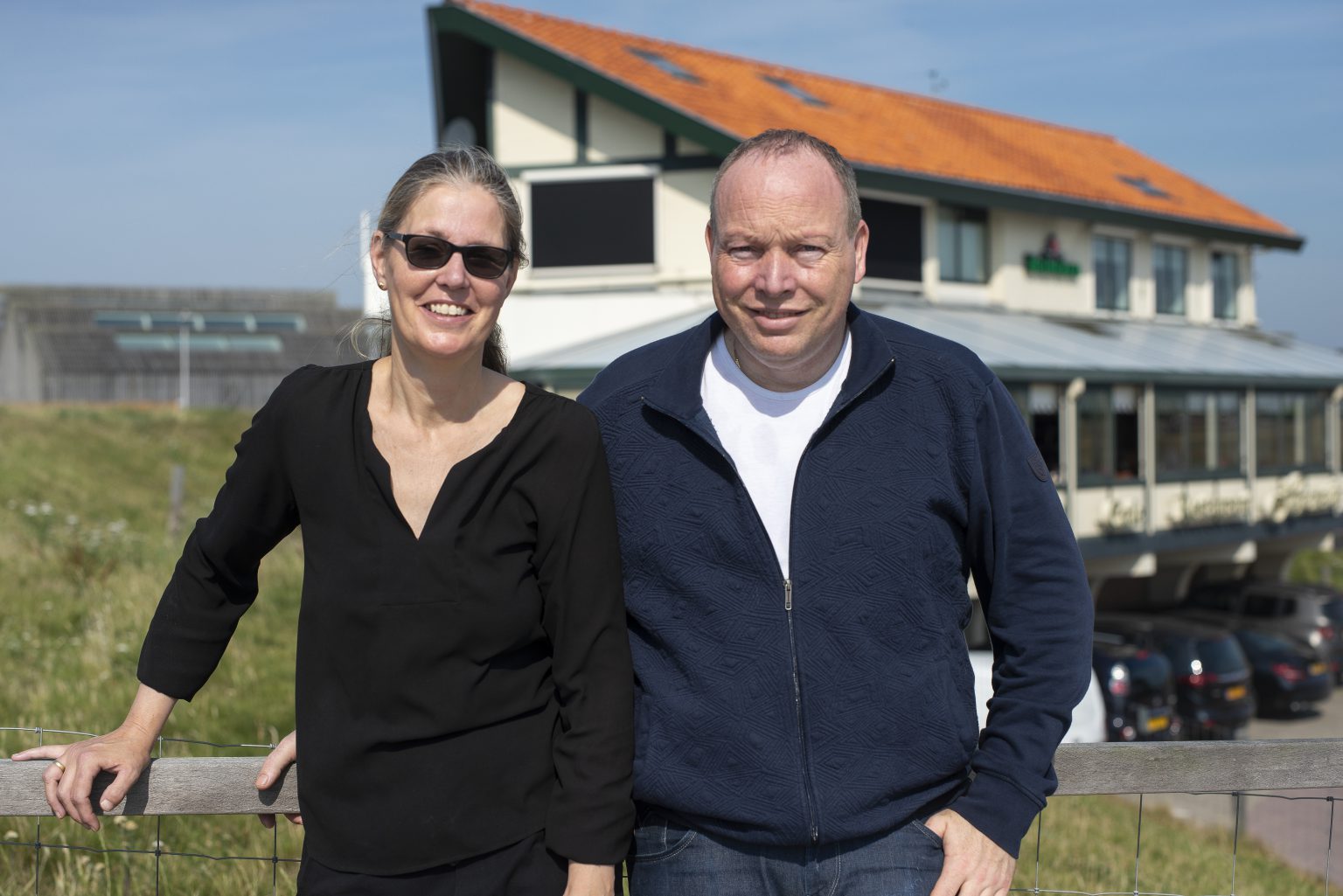 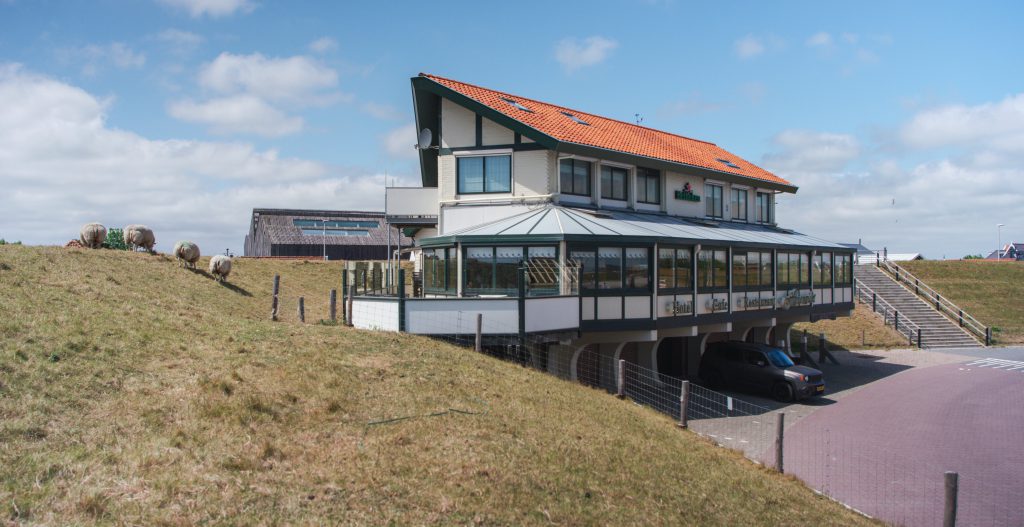 Havenzicht has a turbulent history. The restaurant, then still called ‘t Schippershuus, was bought in 1909 by great-grandfather Thijs Bakker. The restaurant was originally located next to the current building, halfway on the
seawall. After an increase in the dyke height in 1934, a new restaurant was built. However, the building burned down completely at the end of the Second World War. In 1948 the next generation, Johan Dirk Bakker and wife Marie Commandeur, took care of the rebuilding of the company. After Johan’s parents, Theo and Tiny Bakker, also ran harbor view for years, Ruud is the fourth generation of Bakker who is at the helm of the family business.